The project will create 39 jobs during construction 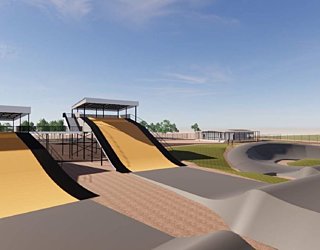 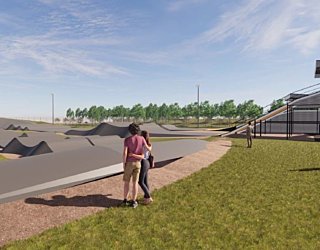 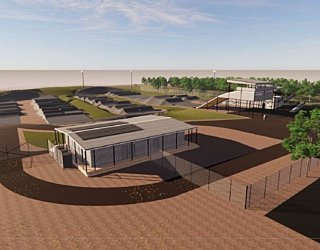