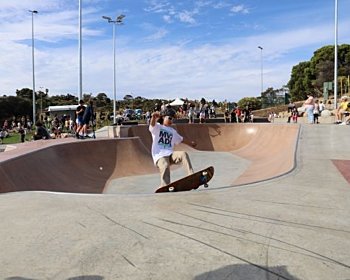 Mayor of Marion Kris Hanna and Minister for Social Services and Federal Member for Kingston Amanda Rishworth MP will officially open Stage Two of the $3 million redevelopment of Capella Drive Reserve at Hallett Cove this Saturday (August 13) at 11.30am.

The opening will coincide with the City of Marion youth event, Skate Daze 2, which will run from 11am to 3.30pm.

Two barbecue and picnic areas with additional seating, more shade and extended pathways has also been built, along with an upgrade of the old BMX track to a new jump park..

The entire $3.14 million project was funded with a $1.85 million contribution from the City of Marion and $1.29 million from the Australian Government through the Local Roads and Community Infrastructure (LRCI) Program.

The LRCI program supports local councils to deliver priority local road and community infrastructure projects across Australia, supporting jobs and the resilience of local economies to help communities bounce back from the COVID-19 pandemic.

Marion Mayor Kris Hanna said the improved facilities and amenities had been embraced by the community with the reserve becoming a popular place for people of all ages, particularly during the holidays and on weekends.

The overall project design was led by Adelaide-based JPE Design Studio which engaged with the community and local students to develop a quality design that catered for a range of recreational experiences for all of the community to enjoy.

The skate park was designed and built by award-winning Australian skate park experts - CONVIC - to give skaters one of the best suburban skating experiences in the state.

The pump track and jump park were designed and constructed by Jason Cousins from Youth Services Australia who conducted design and build workshops with young people from the Marion Council.

“The skate park, pump track and jump park will be a magnet for skaters and riders,” Mayor Kris Hanna said.

“Once again, our choices have been shaped by consultation with the community.”

Federal Member for Kingston Amanda Rishworth MP said she was thrilled to have secured funding for the project from the previous federal government.

“These local projects are so important for getting young people out and about and for building strong and vibrant communities,” Ms Rishworth said.

The opening of Stage 2 will coincide with a free youth event Skate Daze 2.

Run by youth volunteers and funded by Council’s Youth Development Grants, this event will feature live music by young bands, live skateboarding and BMX demonstrations, Parkour sessions and plenty of food and drink options for sale.

Picture: Photo taken late last year during the skating demonstrations at the opening of Stage 1 of Capella Drive Reserve. 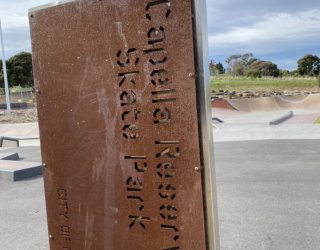 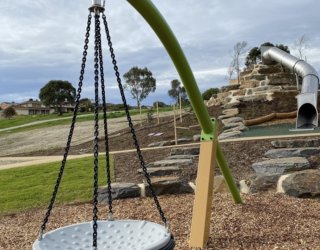 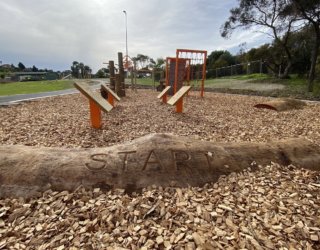 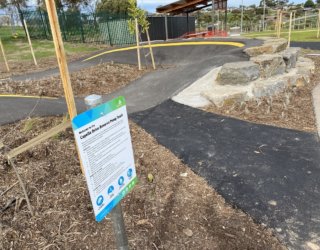 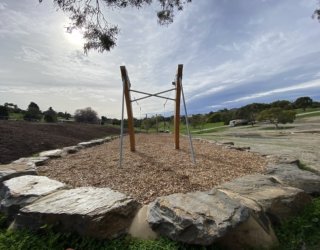 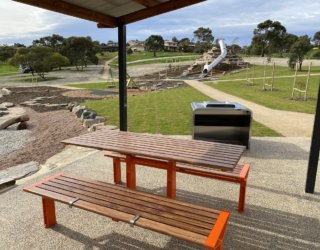 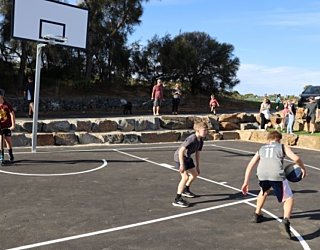 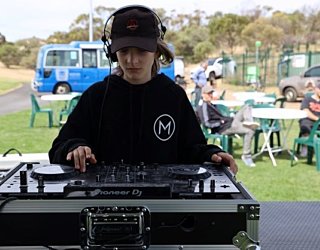 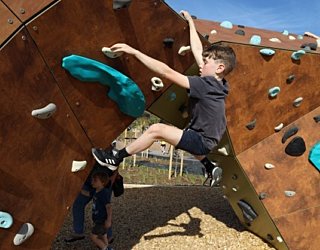