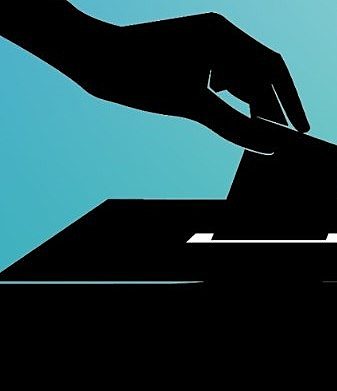 The City of Marion has been advised that the Electoral Commission of South Australia (ECSA) is investigating irregularities with returned ballot packs for the 2022 Local Government Election within its council boundaries.

The ECSA advises that it has identified approximately 490 returned declaration envelopes in the City of Marion that are suspected of not being completed by the eligible voter. The Commission is scrutinising these envelopes to determine if they will be included in the count on Saturday.

ECSA processes have identified a series of ballot paper envelopes that appear to have been submitted by the same individuals. The Commission has advised that the rejected ballots would be retained and unopened, as outlined by the Local Government (Elections) Act.

The ECSA is the agency responsible for conducting Local Government Elections and investigating complaints and irregularities in the process.

The City of Marion cannot comment on the progress of ECSA investigations. The City of Marion notes that it has been the ECSA’s processes that have brought these alleged irregularities to light and that the Commission will investigate the matter and act accordingly.

A statement from the Electoral Commission of South Australia regarding the investigation can be downloaded on the link below, listed under the media contact details.