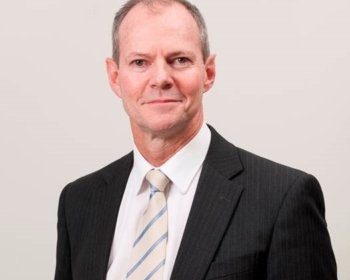 Tony Harrison, a highly respected former State Government leader, will take the reigns as the new CEO on 27 April.

Tony has spent his life serving the community as a senior police officer and then as the CEO of several State Government departments.

He replaces Adrian Skull who departed last month after 5 ½ years in the top job.