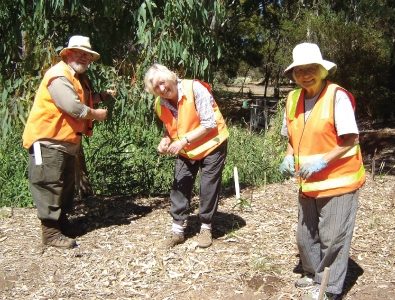 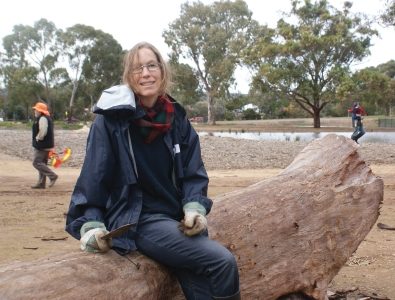 Friends of O’Halloran Hill regenerates land that was once completely cleared for grazing. The area had formerly been used as agricultural land for over 90 years, but today is a safe haven for grey box eucalypts and river red gums. 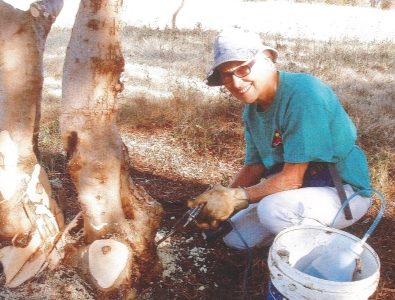 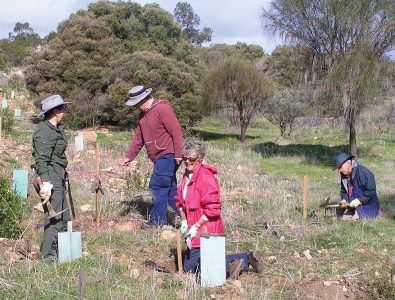 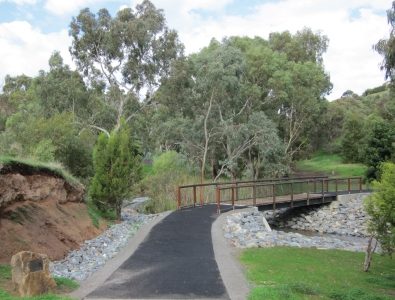 The Friends of Upper Field River are a diverse group of local community volunteers who are rehabilitating a section of the Field River catchment (part of the Glenthorne precinct) in Trott Park.

Birds spotted in area include the Spotted Pardalote and Yellow Tailed Black Cockatoos.

The group take a minimal disturbance approach where possible, slowly removing weeds such as olives, ash and onion weed to make space for the local native vegetation to regenerate.

The group is supported by Trees for Life. 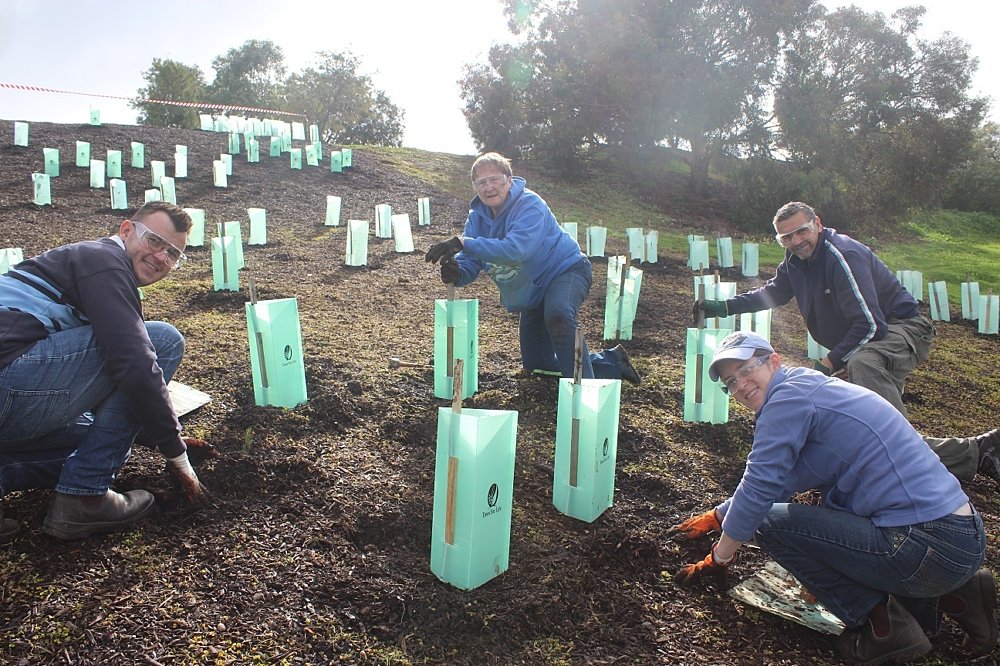 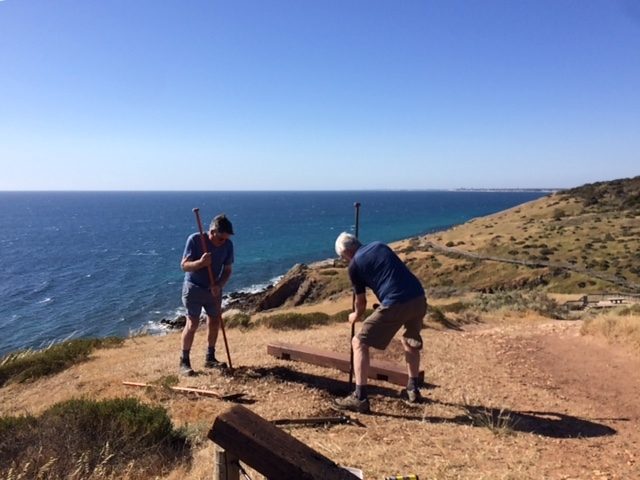 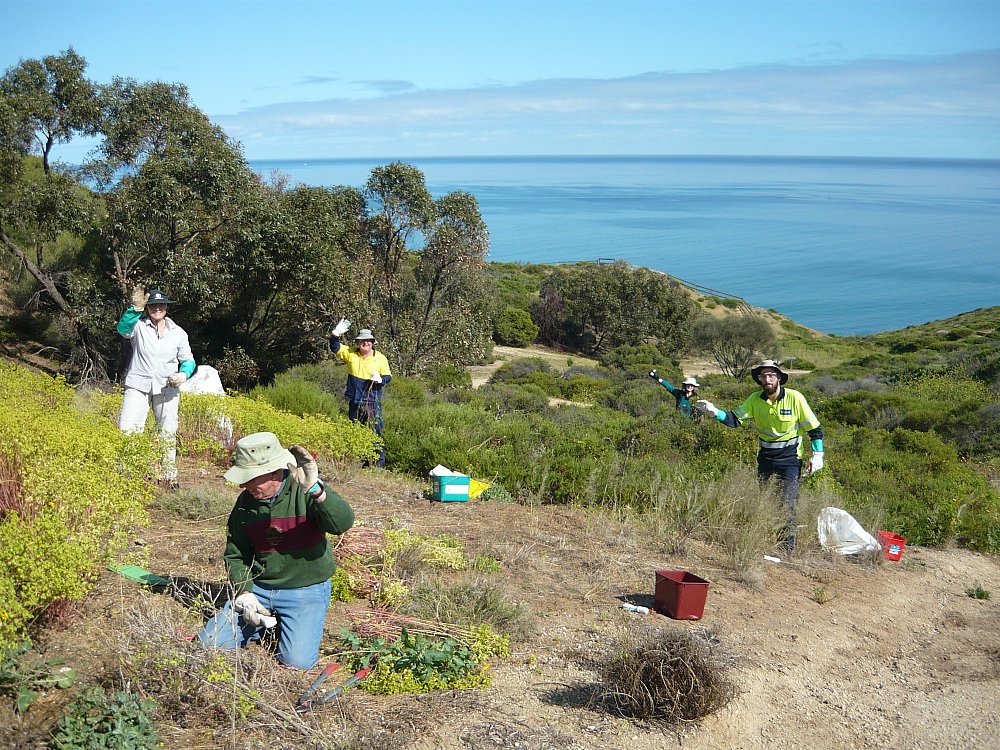