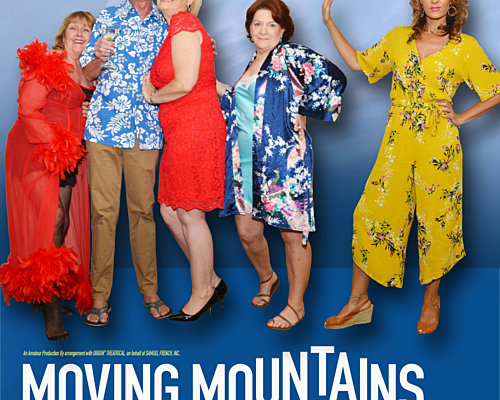 Charlie is a widower-turned-Casanova who spends his days entertaining ladies on a beach in Southern California. But he's not interested in younger girls; he's after "mature women", those who've built up history, depth and loss. Charlie offers his companionship and insights and they're all too happy to accept his advances. That is, until he meets Polly, a recent widow who doesn't make things easy for this suitor. Humour is also added by Charlie's daughter, who's shocked to hear about his romantic gallivanting.

The action takes place in Charlie Fuller's quirky apartment in a beachside retirement complex in Santa Monica (but could easily be somewhere else, maybe Queensland?). 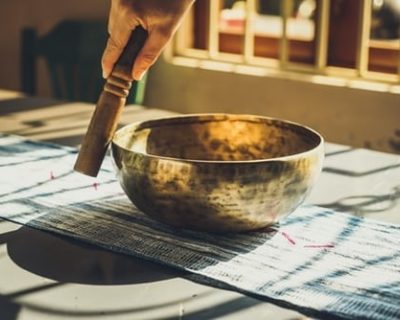 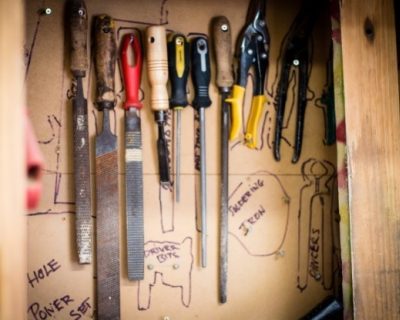