The Merger BOOKED OUT 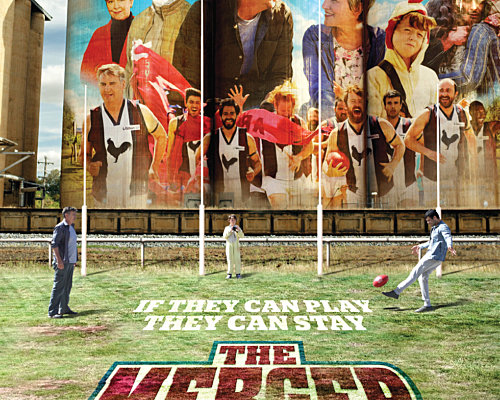 Celebrating Refugee Week with a screening of the film The Merger, followed by special guest speakers Alipate Carlile and Emmanuel Irra, who will share their stories about gaining a sense of community belonging through football.

The Merger is a 2018 Australian comedy/drama film based on comedian Damian Callinan's critically acclaimed solo show of the same name. The film explores the decline of a cash-strapped Aussie Rules rural footy club and the recruitment of refugees to keep the club viable.

A former star footballer turned social justice campaigner returns to his home town and is persuaded to coach the struggling, local footy team. He recruits refugees to make up the numbers with hilarious results, but ultimately takes the community on a journey of change.

Next Chapter Gourmet Cafe will be open from 6-7pm for drinks and limited food for purchase on the night. Drinks and food purchased from the Cafe can be taken into the Domain Theatre.

Present your ticket to the cafe for a free water and small popcorn.
Box office open from 6.30pm 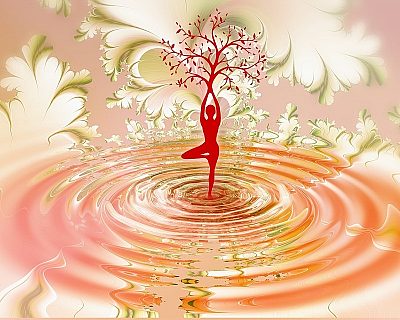