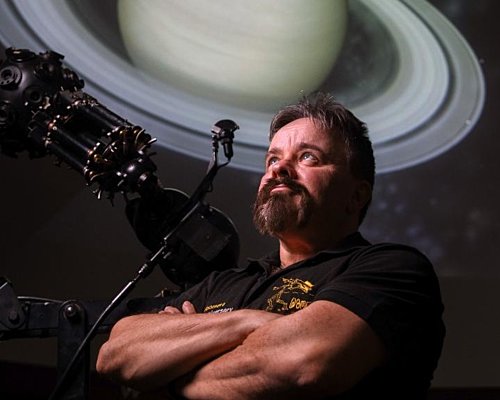 Aboriginal Australians have been looking at the night sky for thousands of years. During this time, they have been able to build up a complex knowledge of the stars and their movements. This connection with the night sky represents some of the earliest ponderings about the cosmos and was an effort to explain natural phenomena. Moreover, the stars were used for navigation, education, as a seasonal guide to the availability of foods, in addition to reinforcing cultural identity and spirituality. Come along and hear about some of the Aboriginal Dreaming stories; their ‘dark pattern’ constellations such as the ‘celestial emu’; the names they gave to the stars and the differences between the way the sky is viewed in comparison to the classical 88-constellations used by contemporary astronomers. Presented by Paul Curnow (B.Ed), Lecturer in Astronomy, Adelaide Planetarium 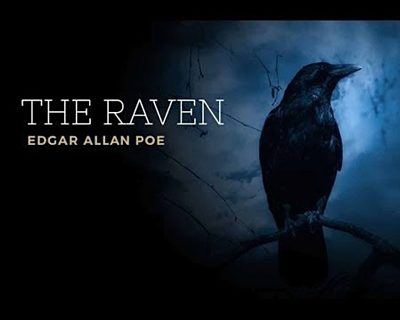