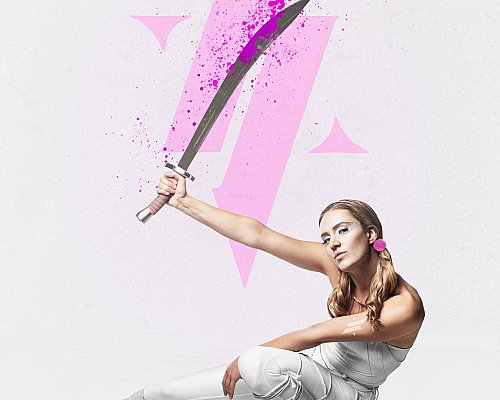 Award-winning musical-comedy maverick Anya Anastasia brandishes her razor-sharp satirical wit gleefully attacking and dismembering the perils of the modern world, bringing a fierce and provocative new breed of contemporary comedy cabaret to the stage. Alongside musical-partner-in-crime, Gareth Chin, she stalks the 21st century landscape launching thrilling attacks on ecological screw-ups, techno obsessives, and self-congratulatory slacktivist keyboard warriors in this hard-hitting and hilarious show that cuts right to the (funny) bone.

This is social and political satire at its most musically sublime as Anya and Gareth tackle the big issues armed with all manner of artillery; from swords to sitars, a degree in classical piano, soaring vocals, kung fu, deadly yoga moves, and virtuosic ukulele. Anastasia is a 7-foot-tall iphone-toting futuristic vision in white spandex and stacked heels, not afraid to ask the hard questions while suffering the setbacks (and advantages!) of being a narcissistic self-absorbed millennial.

Like a tree falling in the forest, what is the point of saving the world if no one shares your status?

Songs include the social media slacktivist ballad “Weekend Warrior”, a global warning from the near future “KGB Calypso Nights”, and climate emergency anthem “(I’m the one who’s) Saving the World”
Unleash the fury. The Executioners is a digitally enhanced millennial neo-cabaret laying naked the truth of technological overindulgence, the sensory overload in daily life, and combatting our sense of helplessness in the face of big issues And yes, there is a fight scene. 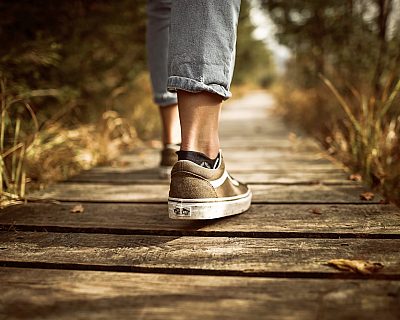 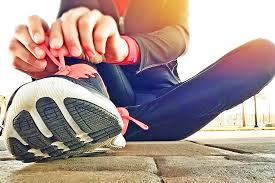 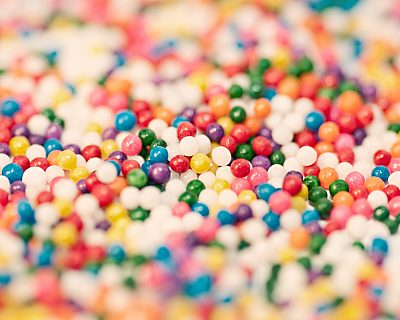