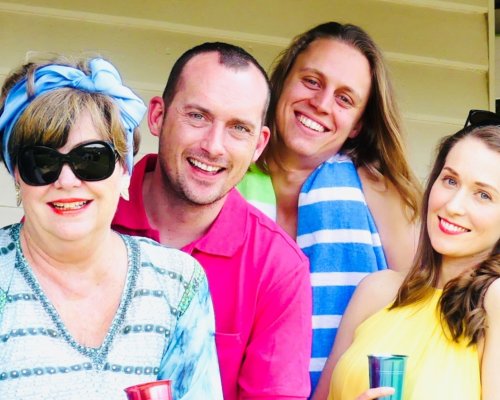 Blue Sky Theatre is presenting the South Australian premiere of Too Much Sun by Nicky Silver.

Set in a beach house in the height of summer, it’s the story of Audrey Langham, an accomplished actress of a certain age and a bit of a reputation.

She breaks down during rehearsals, storms off the stage and runs away to a summerhouse belonging to her daughter and son-in-law. Trouble is, they are NOT pleased to see her. In fact, she gets a warmer welcome from the star-struck widower next door and his troubled son.

As Audrey’s stay progresses the mood changes from comedy to drama thanks to an inappropriate clandestine tryst.

Too Much Sun is staged from July 29 to August 6 at Domain Theatre, Marion Cultural Centre, 287 Diagonal Road, Oaklands Park. 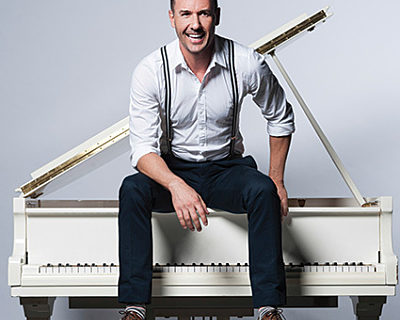 Helpmann Award winner and MCC repeat offender Michael Griffiths has dusted off his LPs and perused his one-man shows to curate a solid gold line-up ...

Every second Saturday of the month 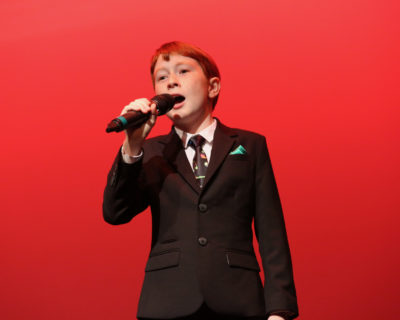 This Is Me – Ethan Hall

From stage to screen & in between. Come along & be amazed by 14 year old boy soprano Ethan Hall who recently featured on the tv show The Voice 2022 ...