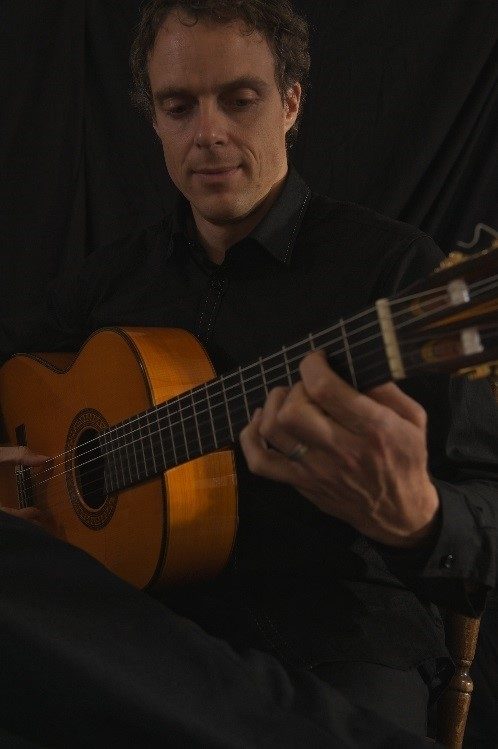 Aloysius started playing guitar as a child, teaching himself by playing along to records before deciding to take the instrument seriously and commencing classical guitar studies at the Elder Conservatorium. A love of flamenco led him to spend time in Spain following the traditional apprenticeship of accompanying singers and dancers, studying with maestros and playing at Juergas (parties). Eventually he was able to work as an accompanist at the dance studios of Javier Cruz and Maria Angeles in Seville.

Since returning to Adelaide he has worked as an accompanist for many of Adelaide's flamenco performance companies, as well as giving frequent solo recitals. An intimate performance not to be missed. 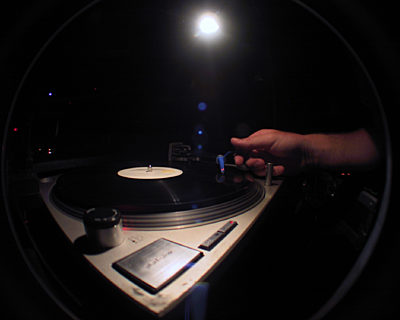 We are live streaming from in our Domain Theatre. 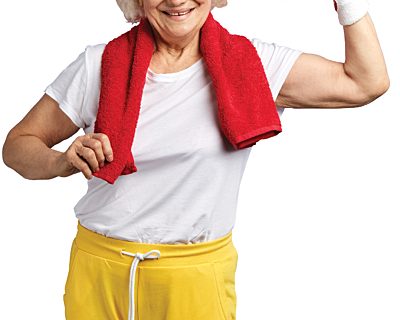 Moving at Home with Move It Marion – General Fitness

Live streaming from in our Domain Theatre. 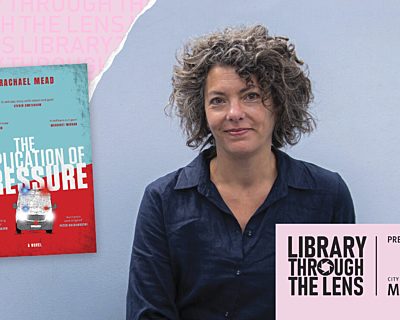 Library Through the Lens: Rachael Mead 'The Application of Pressure'

Join author Rachael Mead live via webinar as she talks about her book , The Application of Pressure, that takes the reader to the frontline of ...