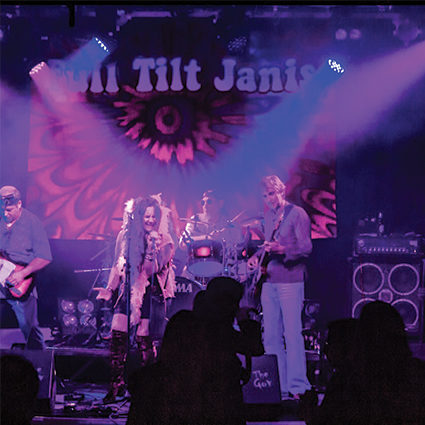 Janis Joplin was an American rock, soul and blues singer songwriter, and one of the most successful and widely known rock stars of her era. After releasing 3 albums, she died of a heroin overdose at the young age of 27. A fourth album ‘Pearl’ was released in January 1971 just over 3 months after her death. It reached number one on the billboard charts.

Full Tilt Janis captures the sound, feel and attitude as they perform all of her greatest hits. Lead singer Melissa Jubb has toured the world with her show band as well as previous 5 Star Fringe shows.

If you close your eyes you will be transported back to the peaceful and idealistic times of the 70’s. If the’ lord won’t buy you a Mercedes Benz’ the least he can do is buy you tickets to this show! 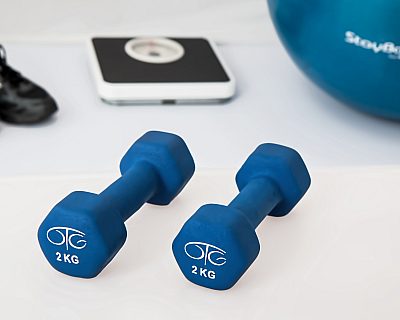 An easy to follow gentle chair based exercise, that focuses on balance, a range of motion and co-ordination.