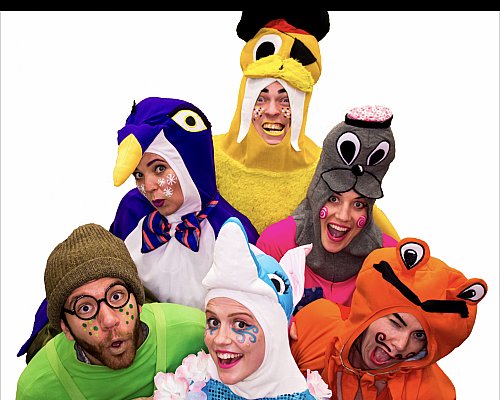 It’s a giant party when the SeaStar Rock team hits the stage, with all the characters from the famed SeaStar Rock TV Series. Your kids will be up singing, dancing and playing games as they help navigate the sustainability of our oceans.

Highlights will include dancing the cha cha with Chino Crab, tap dancing with Terrence the Turtle, and riding the waves with Surfing Snapping Star-fish as he saves the seas from plastic bag monsters!

From the bluesy beats of Big Blue Boppin' Whale to the dancefloor-filler Jelly Fish Fizzies, it is these beautifully crafted songs underpin the entire SeaStar Rock experience, setting it apart from other children's perfor-mances. Parents love the songs as much as the kids do! There’ll be all the old favourites as well as new hits like ‘Ocki’s Tentacle Twist’ and ‘Seaweed Slide’.

All 100% locally written, created, produced, and cast, SeaStar Rock is the most exciting thing to come out of Adelaide! Recommended as ‘Top 5 Things To Do With Kids’, Advertiser, 2015.

Since the live shows opened to sell-out crowds at the Garden of Unearthly Delights in 2015, the SeaStar Rockers have gone on to play at venues across the state including SA Museum, Published ArtHouse and the Queen Adelaide Club.

Launched in November 2016, SeaStar Rock is now a successful locally produced TV Series on Channel 44. Kids around Australia are dancing to the music - 18 songs (and counting!) written and produced by SeaStar Rock visionary, Lucy Rasheed. 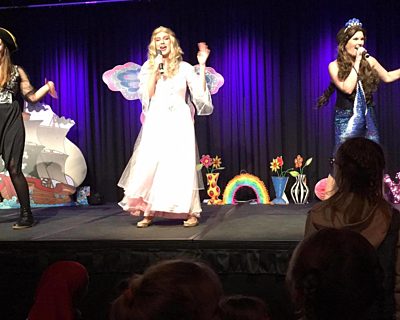 Clash of the Enchanted Island

Across the ocean, over Witchcraft Mountain, turn left at the rainbow and that’s where you will find Enchanted Island. Usually a serene place but now ... 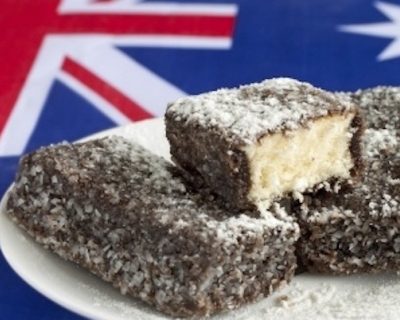 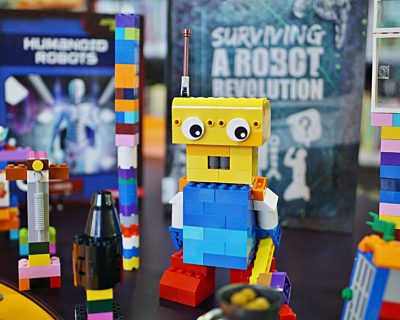 Do you have a young Master Builder in your family? Join us for Junior Builders every week during school term for a creative build challenges with ...