Library Through the Lens: Victoria Purman 'The Women's Pages' 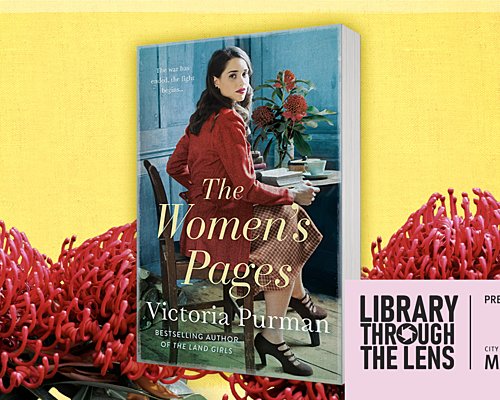 From the bestselling author of The Land Girls comes a beautifully realised novel that speaks to the true history and real experiences of post-war Australian women, live via webinar.

The war is over and so are the jobs (and freedoms) of tens of thousands of Australian women. The armaments factories are making washing machines instead of bullets and war correspondent Tilly Galloway has hung up her uniform and been forced to work on the women's pages of her newspaper - the only job available to her - where she struggles to write advice on fashion and make-up.

As Tilly desperately waits for word of her prisoner-of-war husband, she begins to research stories about the lives of the underpaid and overworked women who live in her own city. Those whose war service has been overlooked; the freedom and independence of their war lives lost to them.

As strikes rip the country apart and the news from abroad causes despair, matters build to a heart-rending crescendo. Tilly realises that for her the war may have ended, but the fight is just beginning... 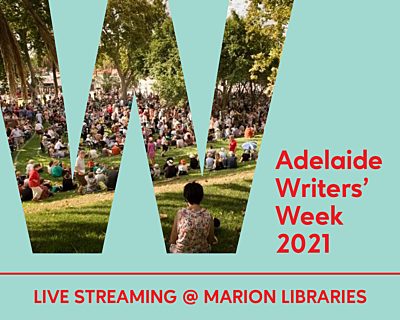 Come along and watch some of the world's most celebrated established and emerging writers streamed live from the East Stage of the Adelaide Writers’ ... 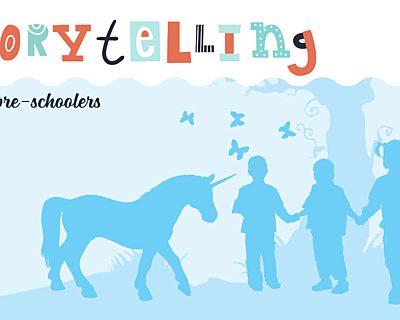 A fun session of listening to stories and singing songs

ATLANTIS UNTOLD is a full-length feature film made here in South Australia with over 100 cast & crew. Compelling and meaningful for all ages. ...