Library Through the Lens: John Byron 'The Tribute' 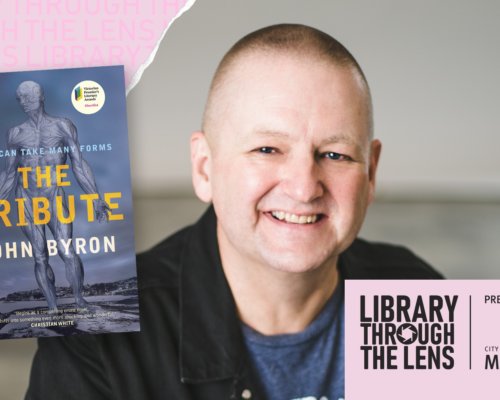 Meticulously researched, hugely ambitious and superbly crafted, The Tribute is the most original thriller of 2021 and heralds John Byron as a formidable new player in Australian crime writing.

Join John Byron live online via webinar as he talks about his book that follows a serial killer who is stalking through Sydney, hell-bent on recreating scenes from the Fabrica, the 16th-century foundation text of modern anatomy.

Dark and unpredictable, chilling but sympathetic, The Tribute weaves a tapestry of narrative threads towards a mesmerising climax that will challenge the way you think about everyone you meet.

Join Leonie Kelsall, bestselling author of The Farm at Peppertree Crossing, as she talks about her second rural romance novel. 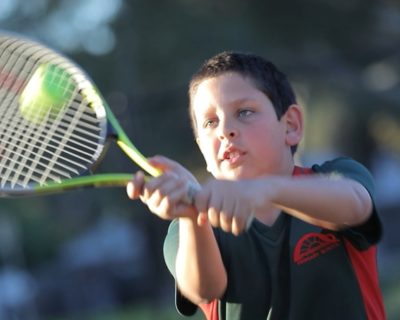