Library Through the Lens: Rebecca Higgie 'The History of Mischief 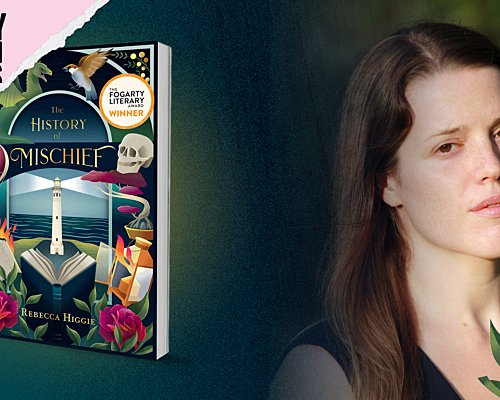 Join author and inaugural winner of the Fogarty Literary Award Rebecca Higgie live via webinar as she talks about her debut novel, The History of Mischief.

Following the death of their parents, Jessie and her older sister Kay move to their grandmother’s abandoned house. One night they discover The History of Mischief hidden beneath the floor: it is like no book they have ever seen.

From Ancient Greece to war-torn China, from the Ethiopian Empire to Victorian England, the pages reveal a world of mischief and mystery, adventure and adversity – stolen bones and fiery dragons, feisty philosophers and tempestuous tyrants, shape-shifting trees and scorched scrolls.

But not everything is as it seems, in the book or in her life, and Jessie is determined to find the truth. The History has a history of its own. Unravelling its secrets might be the biggest mischief of all.

Join Rebecca as she takes you on a journey through 2000 years of history, covering the historical figures, unusual places and mysterious folklore that went into her book. She'll also be talking about how she wrote and researched a book that took over 12 years to complete. 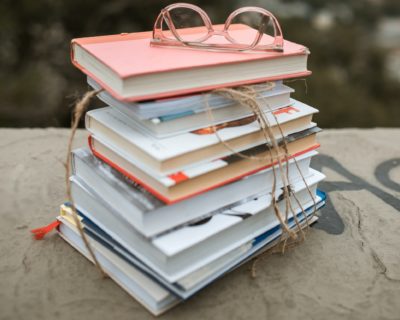 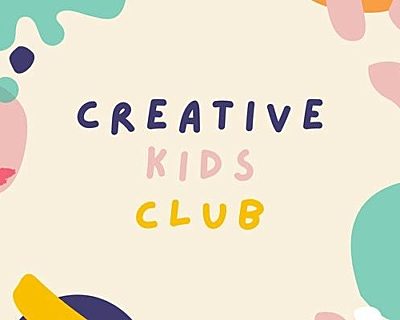 Join us for our new after-school program Creative Kids Club!