Love on the Left Bank 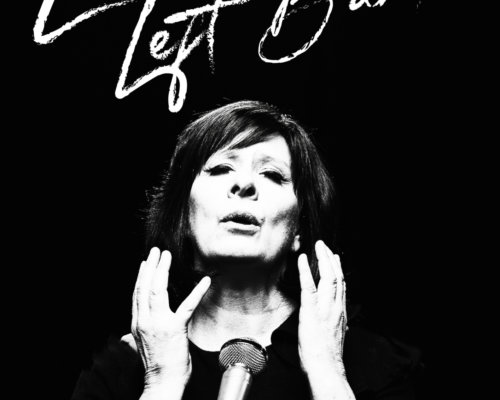 In Love on the Left Bank, actress and singer Louise Blackwell brings to life the inspiring story of French singer Juliette Gréco. It is a musical celebration of love, life and liberty as it occurred in the Left Bank of Paris at the time of its liberation from Nazi German occupation. Backed by a superb 6-piece band led by musical director Mark Ferguson, Louise performs songs which evoke the joy and revelry of liberation as it occurred in the legendary underground clubs of Saint Germain des Prés, the bohemian district where Juliette found refuge during the war.

Philosophers, writers and artists gathered round Juliette as she made her debuts in cabaret nights that presented a myriad of different performers, poets and musical acts, and she is still known as the muse of Saint Germain des Prés. 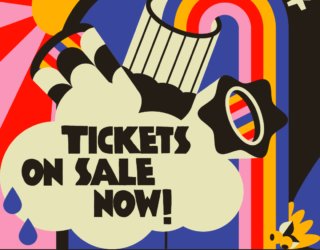 Are you a carer for someone with Dementia? Or a person living with Dementia? If you answer yes to either, you are welcome to attend an informal but ...