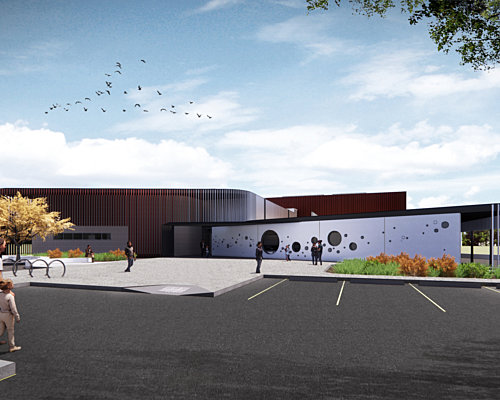 Stay safe Please follow the latest government health guidelines regarding COVID-19, including physical distancing and good hygiene. Please do not attend if you are feeling unwell. The government has introduced a COVID Safe check in. A QR code will be displayed at the event. Attendees will be required to scan the QR code and check in for contact tracing purposes. If you don't have a QR reader you will be required to provide your details manually to the COVID marshal.

You are invited you to join me for the official ground-breaking ceremony. This event will signal the start of work to transform the Mitchell Park Sports and Community club into a modern facility for the benefit of sports people, community groups and local residents.

Member for Boothby Nicolle Flint MP will join me to officially conduct the ground-breaking ceremony, which will be held near the clubrooms from 1pm to 2pm on Saturday, 21 November.

There will be a free barbecue and I will toss the coin for the A Grade cricket game which starts at 1.30pm.

The $15.74 million facility will address shortages for indoor recreation facilities in southern Adelaide, link to the nearby Tonsley Innovation District and be a hub for community events.

The new Mitchell Park Sports and Community Centre will include:

On behalf of Council, I thank sports people and residents for their suggestions during community consultation on the redevelopment.

We hope to see you at the reserve. 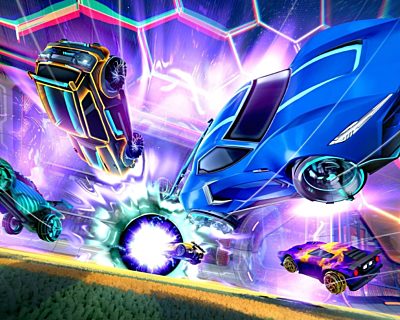 The City of Holdfast Bay and Marion have partnered to deliver the inaugural Rocket League Tournament supported by Mwave and MSI. Tickets $5, ... 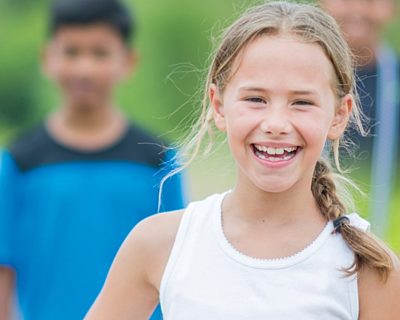 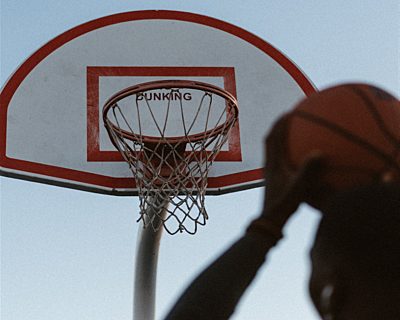