Reconciliation Week Meet the Author: Garry Hiskey 'Maralinga: The struggle for return of the lands' 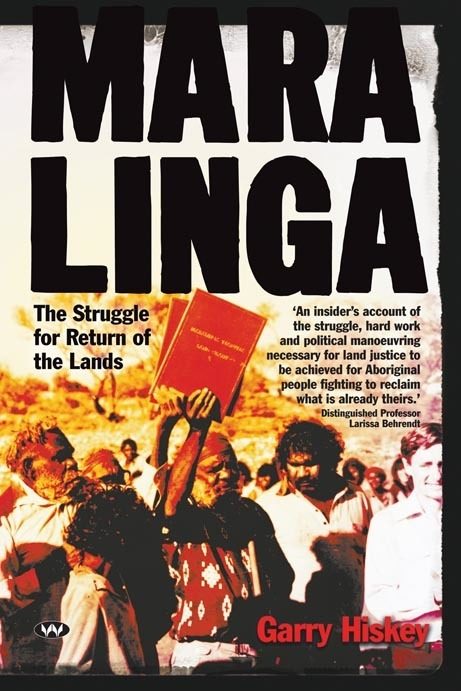 Acknowledge Reconciliation Week with us as we welcome author and retired magistrate Garry Hiskey to talk about his book, Maralinga: The struggle for return of the lands.

The British Government notoriously conducted a series of atomis bomb tests in South Australia's Maralinga lands during the 1950s and 1960s, moving the traditional owners to Yalata.

A legal battle began in 1980 to enable these past injustices to be remedied. Young lawyer Garry Hiskey, senior solicitor for the Aboriginal Legal Rights Movement, was assigned to the case. This is his story of the fight to return the Maralinga lands to their original owners, helping them gain an inalienable freehold title to some 76,000 square kilometres of land.

Garry will give us a firsthand account of this story of intrigue, divided loylaties, political controversy, voting rights, and of a mining company finding itself the meat in the sandwich in a battle of wills as to who should be permitted to explore and mine the lands on which the customs and beliefs of Anangu were based.

Books available for sale thanks to Wakefield Press 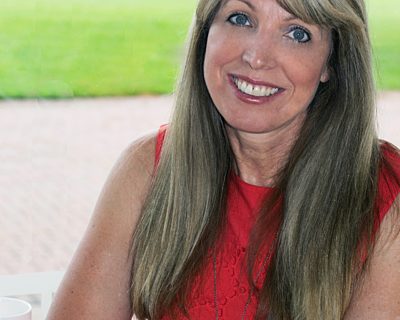 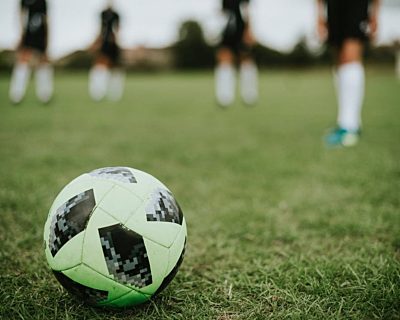 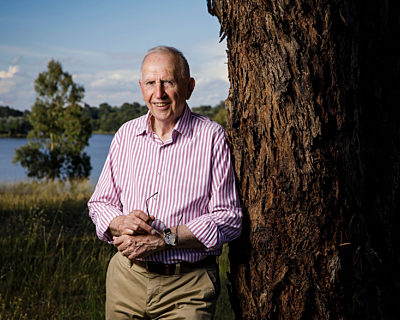 Join Hugh Mackay as he discusses his latest book The Kindness Revolution.