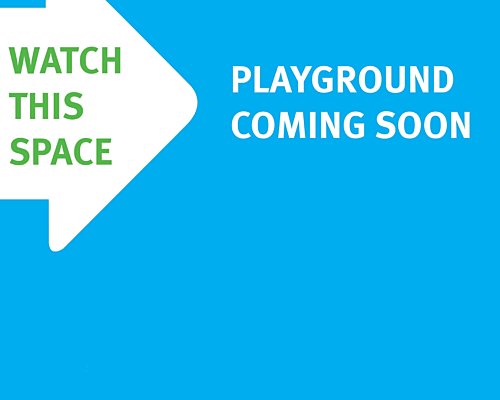 A draft concept plan was developed and residents were consulted about the design in June 2020. A final concept plan has been developed.

In response to the feedback the concept plan has now been revised including the following changes: 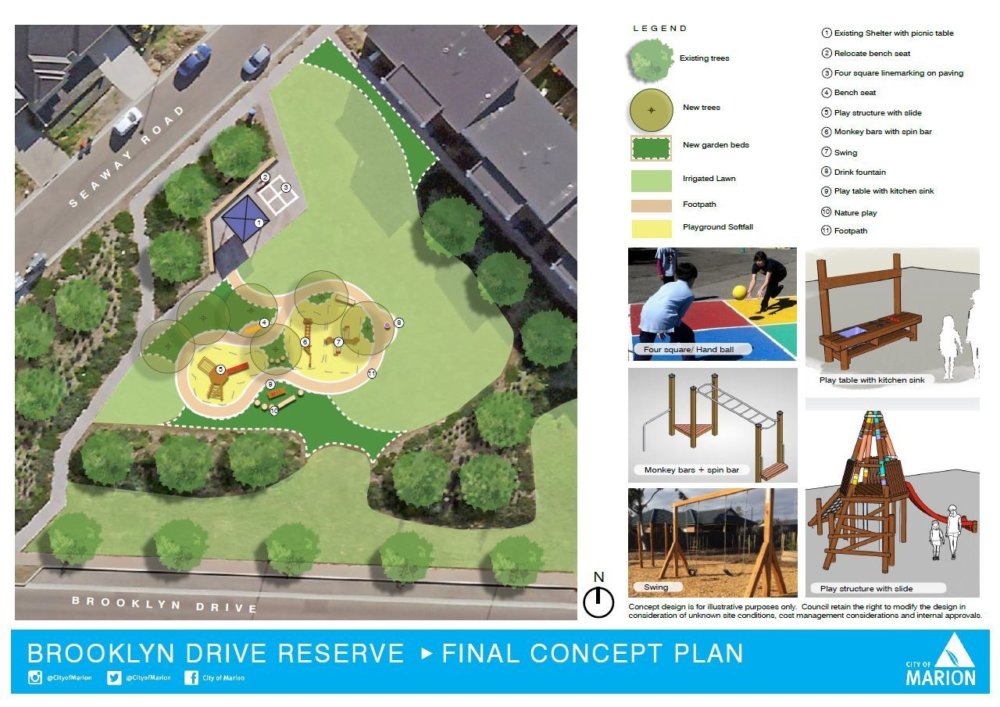 Brooklyn Drive Reserve in Hallett Cove was completed in December 2018 (playground to be completed in the future).

The reserve features a sheltered picnic table and bench seat with stunning views across the gully. 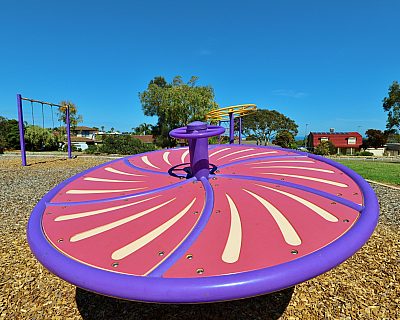 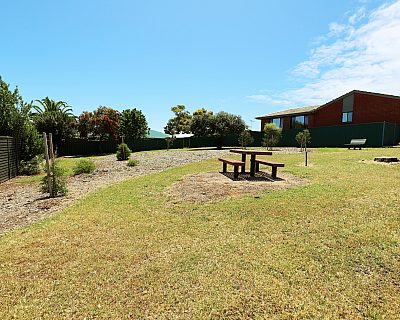 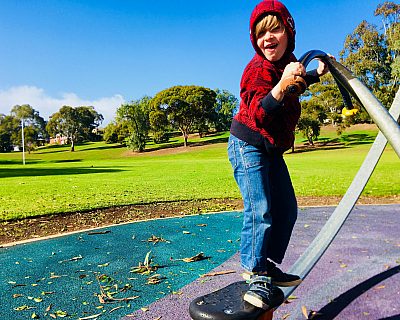