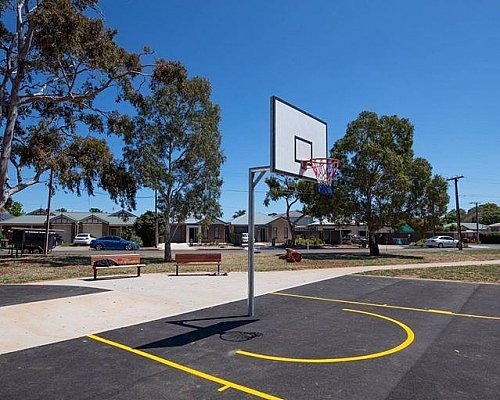 As part of further upgrades within Open Space, Crown Street Reserve has received a minor update:

These minor works are now complete.

Locals can shoot some hoops at this reserve which now features a new 3 on 3 basketball court and a netball ring paving the way for active community living. The upgraded reserve was officially opened in September 2019.

SA Water has installed a drinking fountain which measures use.

Over 60 native trees and shrubs have been planted with new paths and bench seating now onsite. 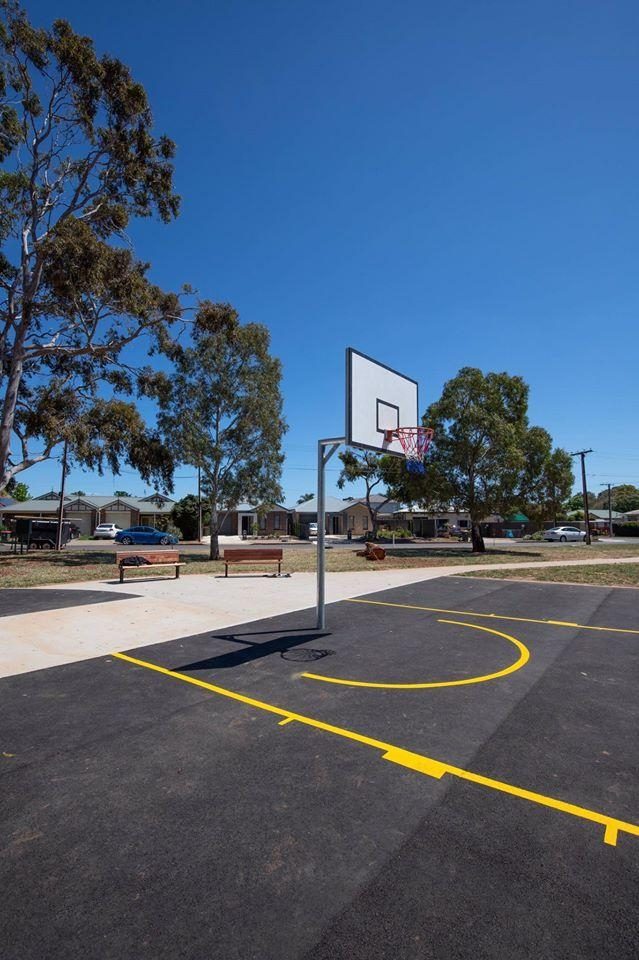 Irrigation, landscaping and minor pathway works were completed in June 2020.

Crown Street Reserve in Dover Gardens is a local level reserve. Large established trees circle the reserve and there's a bench seat to take a break. 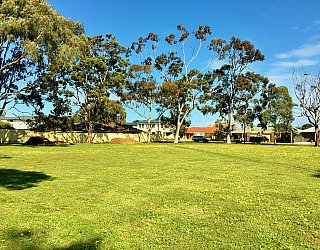 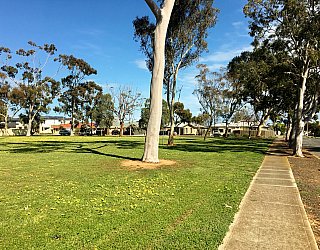 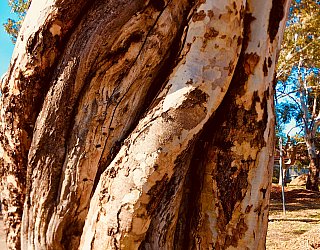 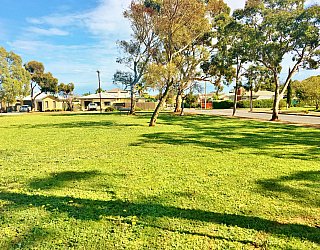 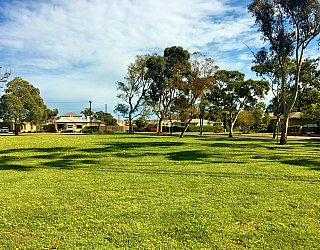 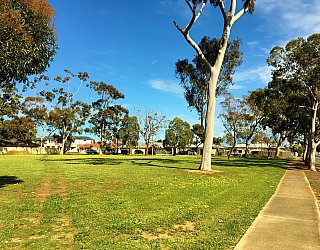 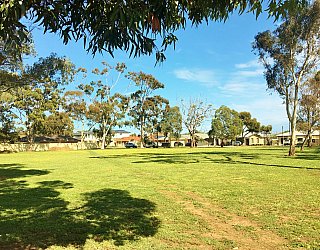 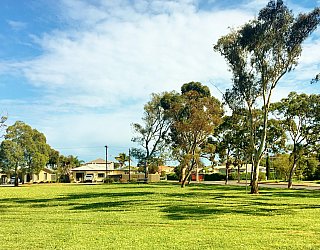 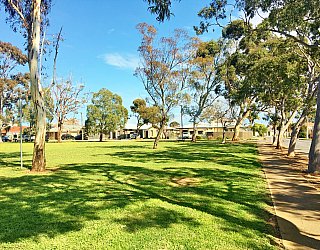 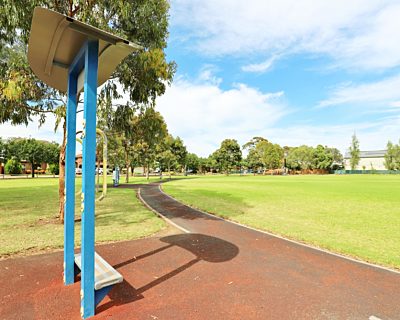 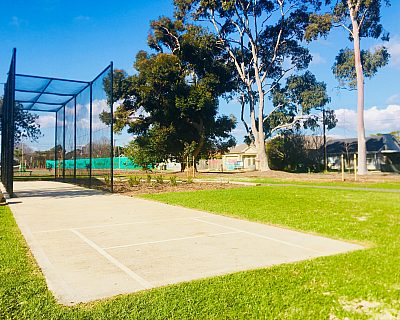 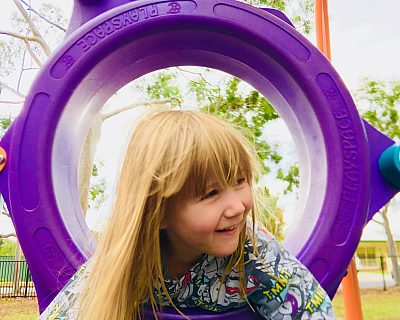 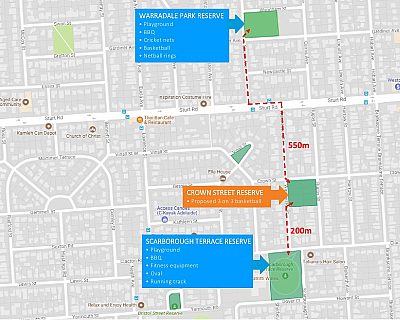 Have Your Say: Consultation regarding a proposed 3 on 3 basketball court at Crown Street Reserve, Dover Gardens is open from 27 August 2018 to 17 September 2018.

Read article
Keep in touch Subscribe to our email newsletter