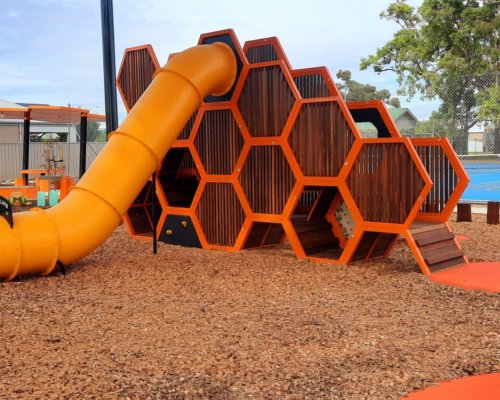 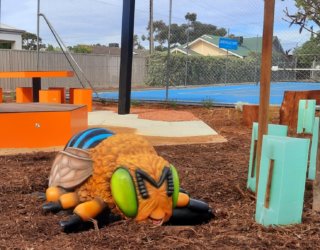 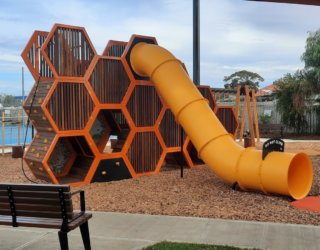 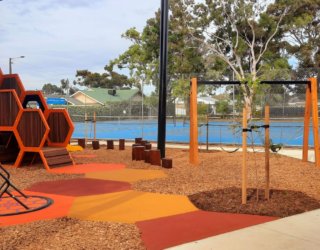 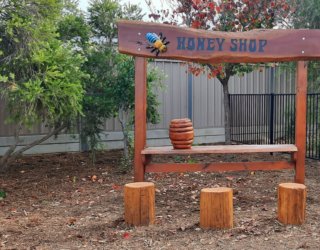 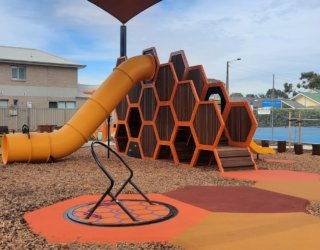 Here is one playground upgrade that will have youngsters buzzing with excitement. Stanley Street Reserve is a neighbourhood level playground that was upgraded in May 2021.

The reserve features a customised hexagon play piece with individual cubbies and bee-themed activities. There is a tunnel slide and children can crawl in and out of each cubby. There is a climbing rope and footholds for those keen to scale the beehive.

Bee stickers are hidden throughout the play area. Can you find all 100 of them?

There is a climbable bee sculpture and a table with a bee puzzle. Additional items include a spinner and log steppers along with a toddler and traditional swing set.

The hexagon theme is carried throughout the grounds with the shade, table, seats and planter boxes.

The upgrade has seen a barbeque and shade sail added. There is mulched and rubber softfall complemented by additional planting.

The Stanley Street Reserve Upgrade concept has now been finalised.

The petition and both deputations were considered at the 24 November 2020 General Council Meeting. The endorsed resolution was for Council to “investigate a more suitable site for a new 3v3 basketball court within 1000 metres of Stanley Street Reserve with funding allocated through the savings identified from the Stanley Street Reserve Upgrade Budget”.

The southern end of the reserve is partially and has shady trees, seating, BBQ and a tap. 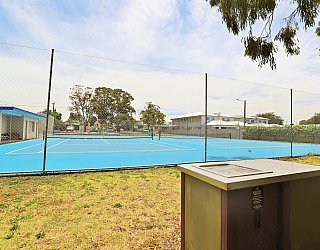 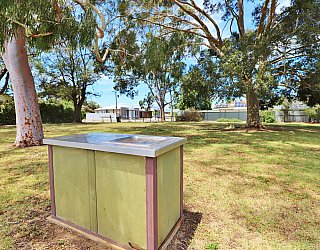 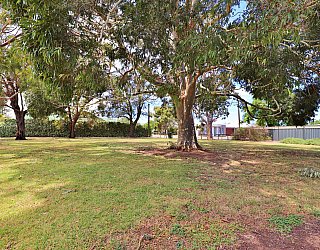 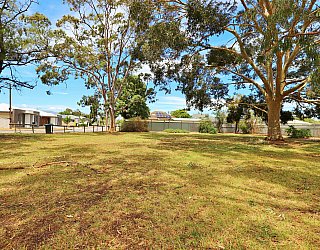 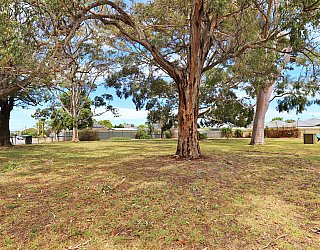 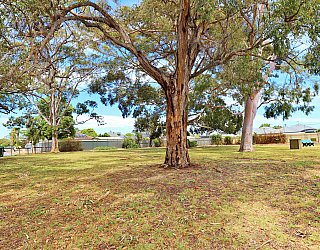 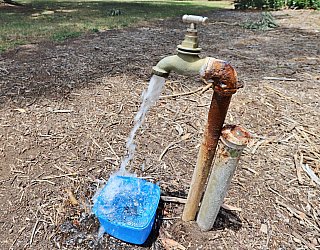 The tennis courts are leased by the Stanley Street Tennis Club. 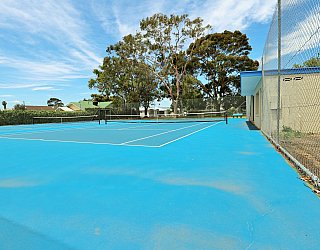 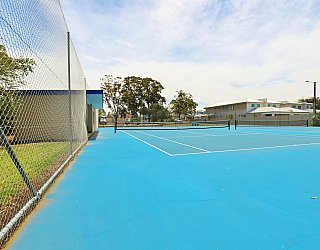 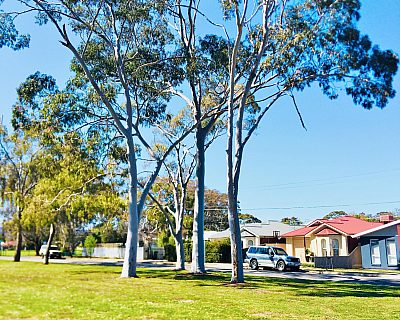 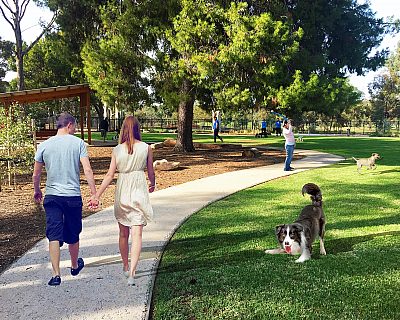 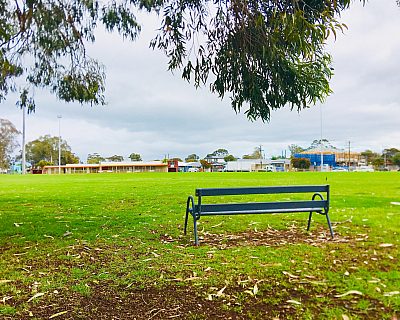