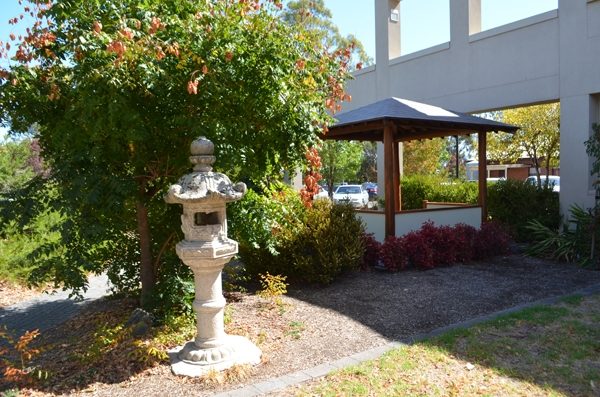 In February 2015, Council hosted a visit by English language students from Tokyo Kezai University in Kokubunji. 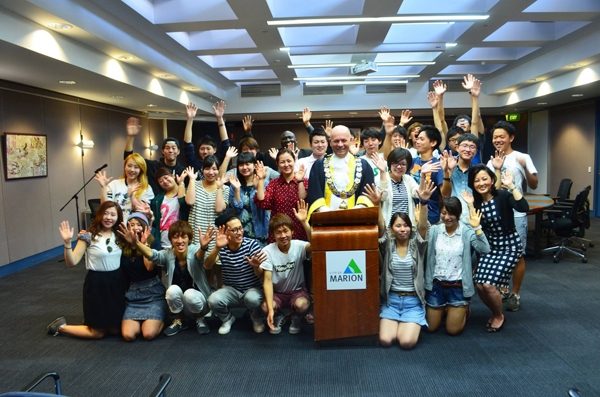