A park fit for young kings and queens

Members of the Trott Park Men’s Shed may no longer be of an age where they find themselves playing at the playground regularly, but that hasn’t stopped them answering a call from the City of Marion for help with a special children’s project.

Later this year, Council will embark on a $135,000 upgrade of Peterson Ave Reserve at Mitchell Park. The park will be transformed with a medieval theme, complete with play castle and a cubby house featuring treasure chests built by the men’s shed group.

“We are always looking for different projects,” former cabinet maker and Men’s Shed member David Bradley said.“ When I first got married, I had to make up a chest for my wife – a glory box. We’ve still got it, but it won’t look like these ones. I think these chests will be great fun for the kids.” 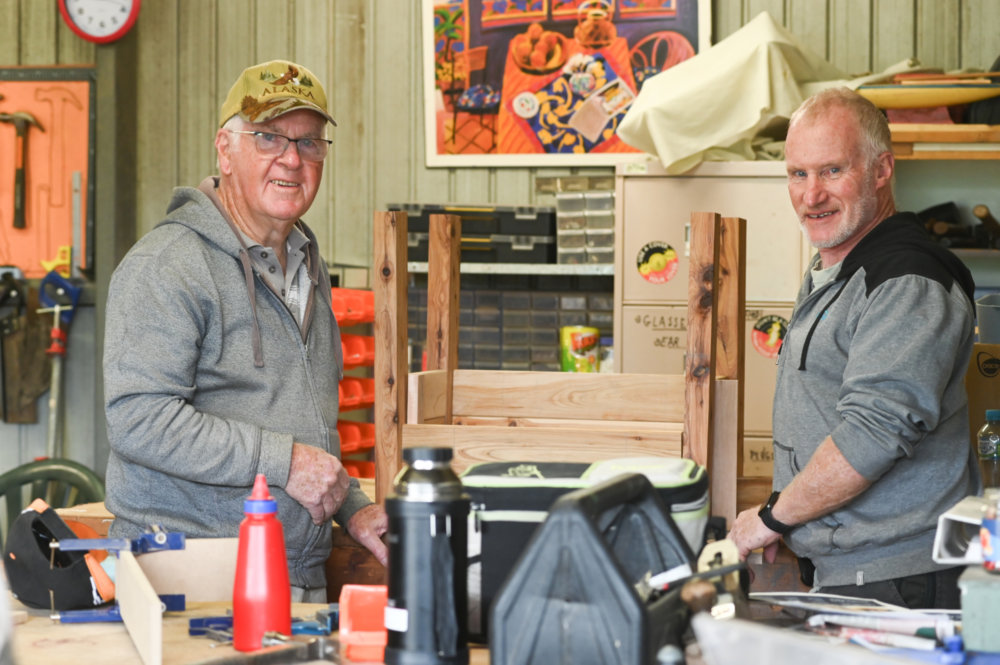 The castle will be named Peterson’s Castle after the reserve, while the smaller cubby will be known as Lutana’s Keep. Each will boast a custom-made shield. There will also be a sword in a stone next to Lutana’s Keep, much like the one made famous in the fable of King Arthur. 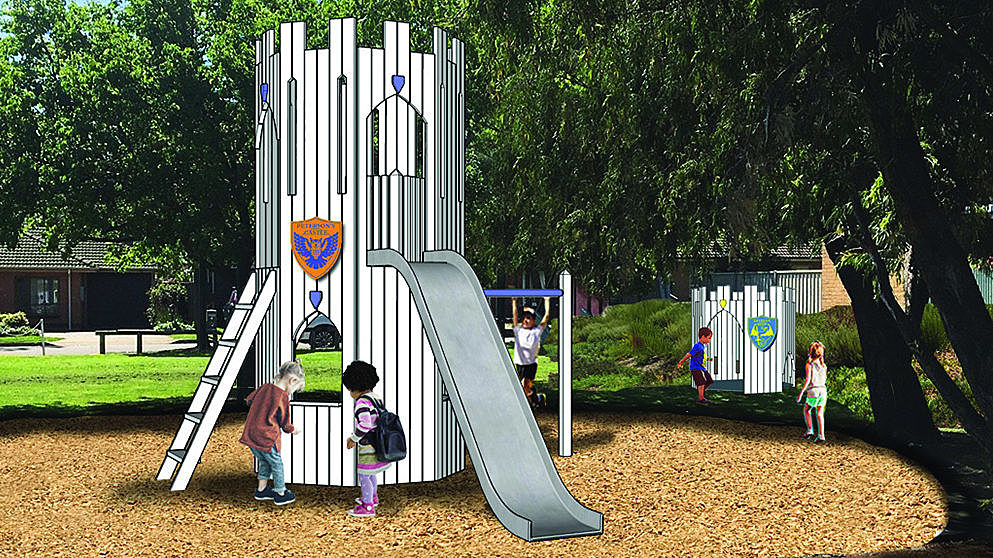 ▲ Concept design is for illustrative purposes only

“Playing make-believe is such a universal part of early childhood, so we thought it would be a fun theme to encourage imagination play,” Council Landscape Architect Jessica Bennett said.

As a result of community consultation earlier this year, the park will also feature a new swing, scooter path, stepping logs, and a drinking fountain. The castle will include an interactive play panel, slide and spin bar. Marion Council is spending over $2 million this year upgrading 18 open spaces and playgrounds as part of an eight-year $14.5 million Open Space Plan. The castle playground is due to be completed early next year.

This article was first published in #70 edition of City Limits in October 2021. City Limits is our bi-monthly community magazine, which is available to view online.