An unsolicited proposal from a group of private investors to build an international standard ice rink and rock-climbing facility in Marion has been endorsed by the City of Marion.

Ice Rinks Adelaide and the Pelligra Group want to build the $20 million venture on a 10,000sqm site at 262a Sturt Road that they plan to lease from Council for 42-years.

The decision for Council to enter into a lease was also put through a community consultation process with the results available on the Marion Ice Rink - Making Marion page.

Council is in the process of negotiating lease terms with the Developer.

The proposal still needs to go through formal planning processes.

How much would this proposal cost Council?

This proposal involves no capital investment from the Council. The developers would pay rent over the term of the lease and offer discounts for City of Marion residents who use the facility. Note: This venture is smaller in scale than an original two-rink proposal put to Council back in 2018. The terms of the lease remain commercial-in-confidence at this early stage.

When will construction begin if the consultation is successful?

Any development will require Development Approval, which among other things would include satisfactory traffic and parking solutions. If the proposal is formally signed off, work on the facility is envisaged to start early in 2023. In agreeing to consider the lease, Council has resolved to prohibit traffic movements from 262a Sturt Road to Shelley Avenue or Christina Street.

What is the proposed site currently used for?

The site is currently used by the Marion Croquet Club. Members have been informed of the decision. The club does not currently have a lease agreement with Council. 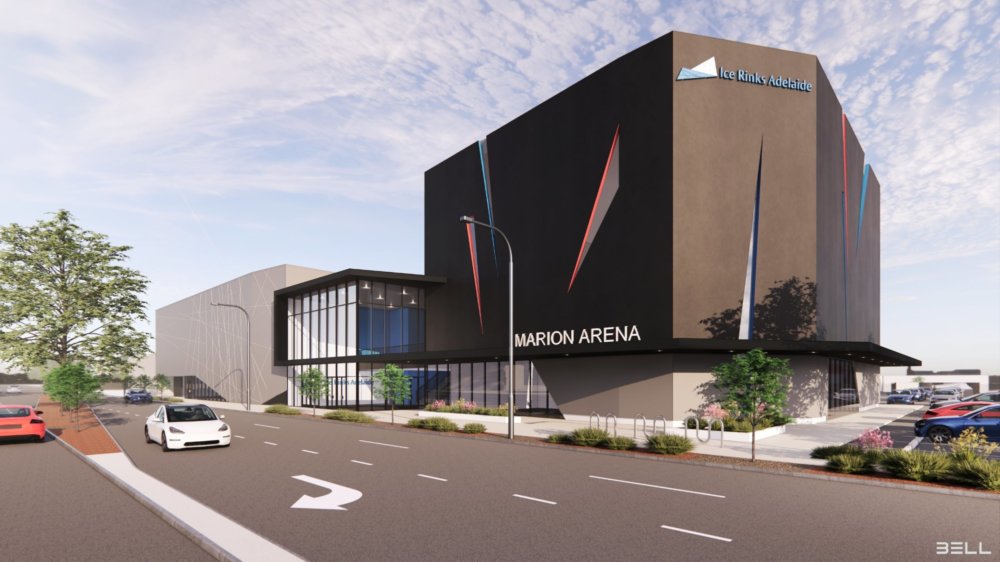