A ground-breaking ceremony was recently held next to the site where South Australia’s only international-standard BMX track and a soccer facility worth more than $13 million will be built.

In a huge boost for the region, construction is set to begin on the Sam Willoughby International BMX Track and Southern Football Facility at the Glenthorne National Park, Ityamaiitpinna Yarta.

The sports hub, which will be a new home for an estimated 900 soccer players and BMX riders, will be completed later this year. The project is thanks to significant investment by the City of Marion, the City of Onkaparinga, the State Government and the Australian Government.

The soccer facility will cost $7 million and include three floodlit turf pitches, clubrooms with a kitchen, bar, and car parking.

The BMX track will cost $6.05 million, be named after local champion Sam Willoughby, and include a floodlit track, clubrooms and car parking.

Watch the fly-over video of the Sam Willoughby International BMX Track and Southern Football Facility, expected to be completed in late 2021.

A message from Sam Willoughby

“This is going to be one of the greatest BMX facilities in the world. I’ve been particularly involved in the design process of the track itself and I’m very excited about what we’ve come up with; it’s got something for everyone. To think there’s going to be a world-class BMX facility that has the ability to host international events in our home city is something that I never could have dreamt of as a kid. It’s going to raise the level of our local BMX riders. Everyone from around the world is going to want to come and use this facility”. Sam Willoughby 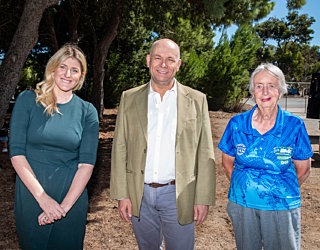 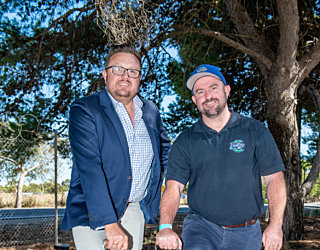 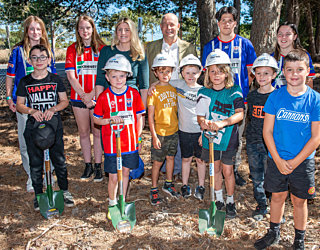 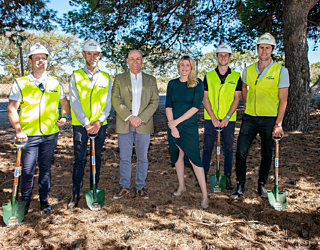 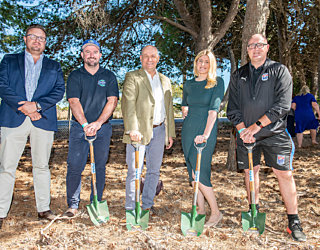 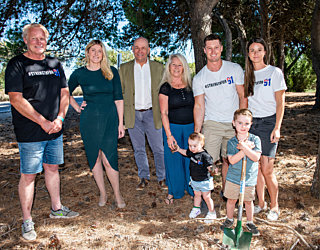 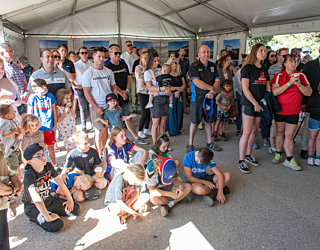 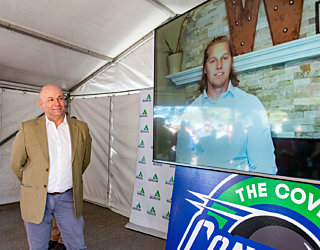 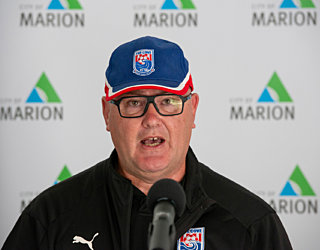 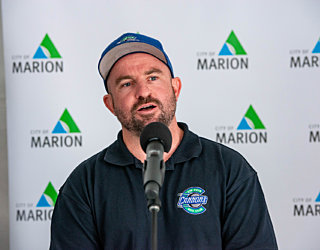 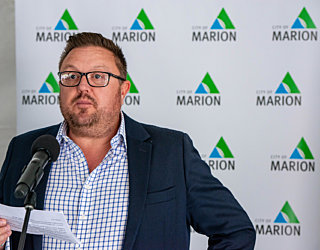 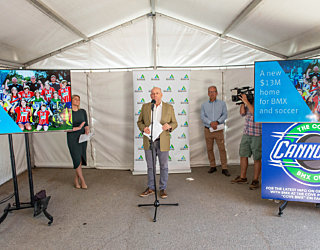 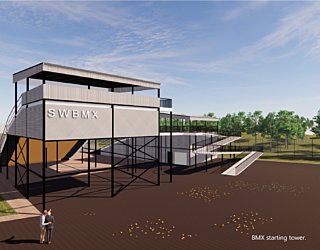 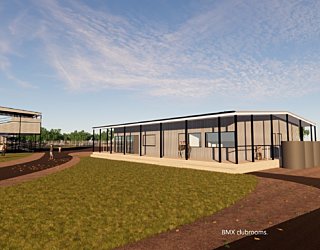 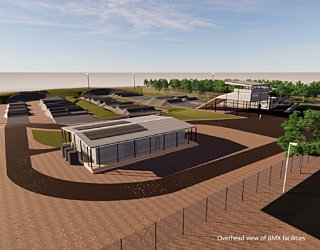 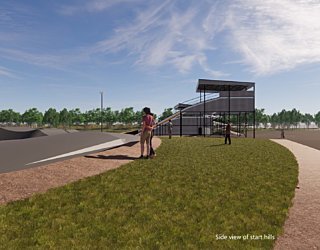 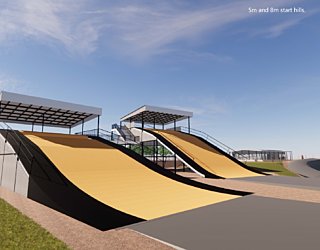 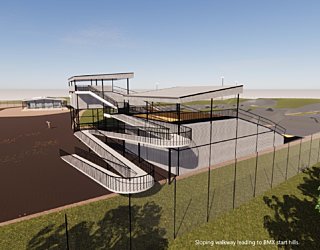 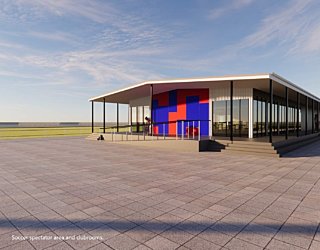 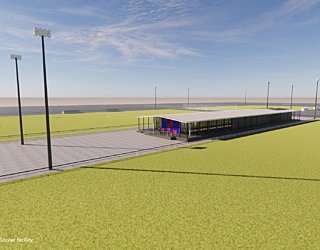 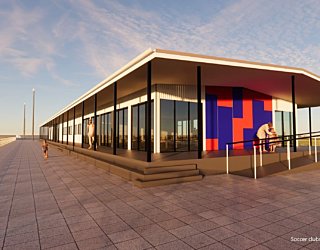