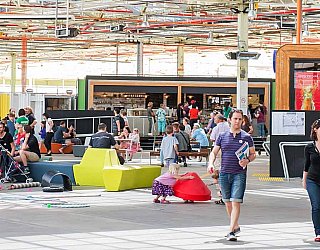 Tonsley, Australia’s leading and most awarded innovation district, has been designed to unite progressive individuals, businesses and researchers looking to collaborate, test, build and grow in a flexible and supportive environment.

Since the implementation in 2012 of a 20-year redevelopment project, Tonsley is now recognised as the hub of high-value manufacturing in South Australia, with currently over 1,200 people working onsite, more than when Mitsubishi announced their closure.

Tonsley has also been developed as a mixed-use district combining residential, retail, education, commercial and industrial land uses, allowing the district to test and adopt the future of work, live and play.

Central to Tonsley is the five hectare Main Assembly Building (MAB), which is where cars were assembled by Chrysler and Mitsubishi for around 50 years.

The retention and adaptive reuse of the MAB prevented the loss of approximately 90,000 tonnes of carbon emissions embodied in its original construction. Retaining this large roof structure has allowed the creation of a floor space for organisations to collocate and collaborate, surrounded by contemporary meeting and working spaces.

Tonsley is a place for work, but it is also a place for play, and with the residential development, Tonsley Village, it is also a place to live. So please, come on down. You are welcome anytime, to read, work or study in the Central Forest, to have a game of table tennis or squash, to enjoy a coffee or meal at one of our retail outlets, or to just soak up the atmosphere of a place that is buzzing with innovation and cutting-edge technologies. Autonomous bus ride anyone? 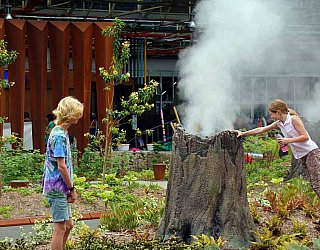 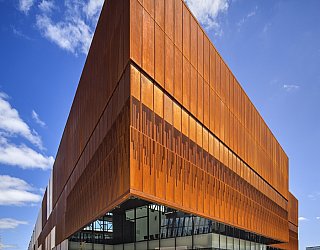 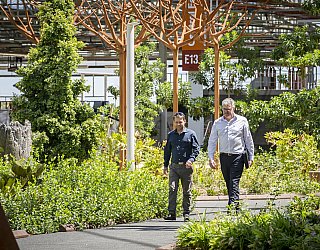 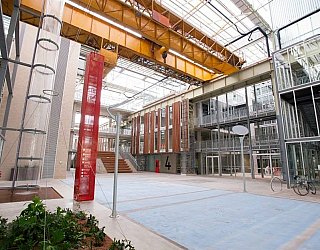 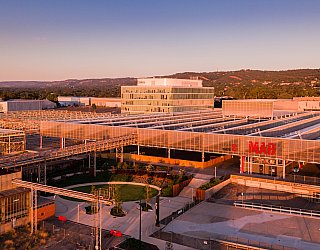 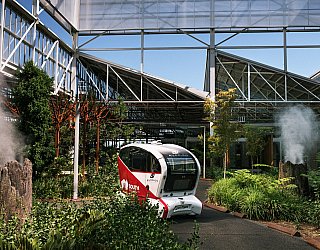 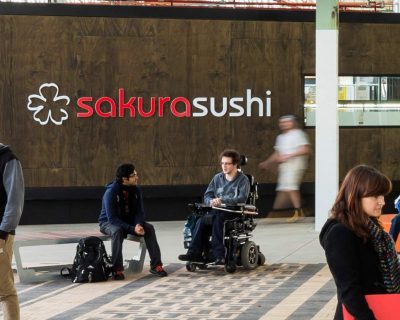 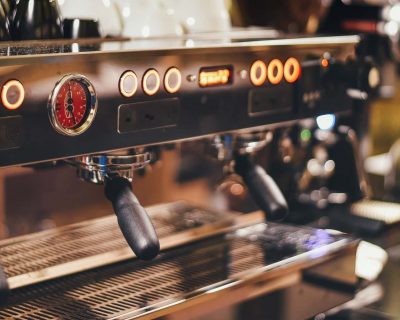 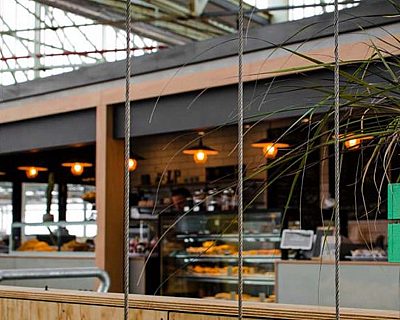 View business
Keep in touch Subscribe to our email newsletter