Please note e-payments will be unavailable from 5 pm Thursday 30 June until 9 am Monday 4 July.
Skip to main content
Venues and facilities 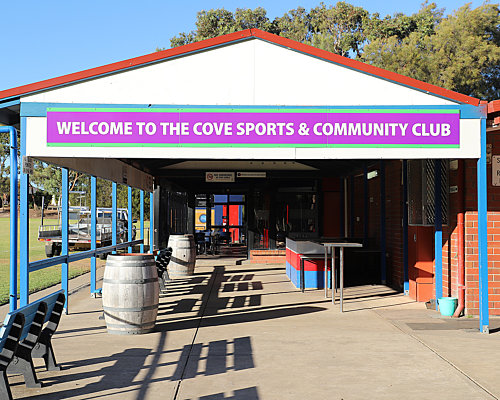 The Cove Sports and Community Club is home to six affiliate sporting clubs who train and play at the facility. To find out more about any of these clubs visit the links below. 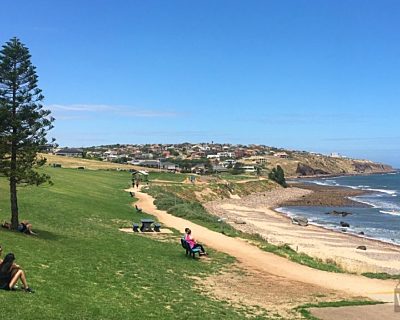 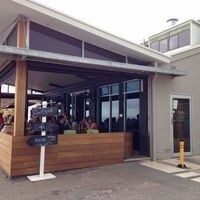 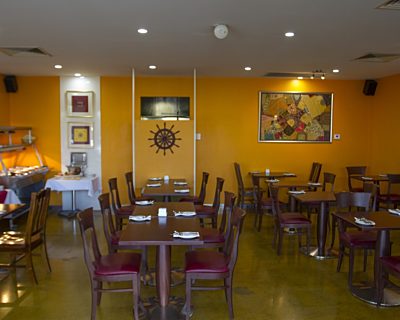