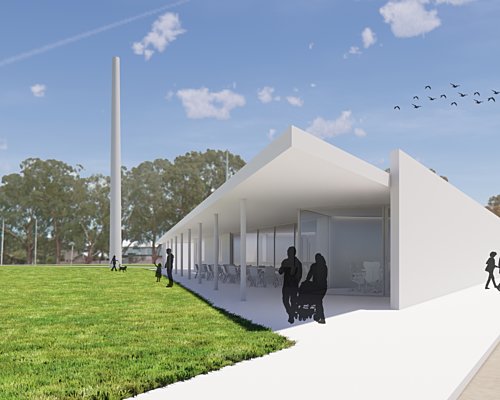 The new Morphettville Park Sports and Community Club has been revealed following a $3.7 million rebuild in 2020. 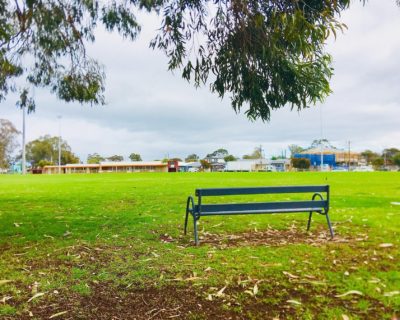 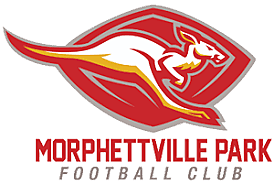 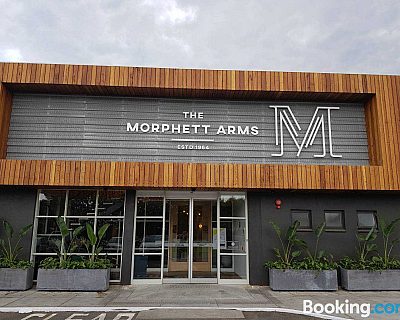